We are so excited for Chris and Sara’s wedding at Surf and Sand!

How they met:
They both signed up for a free agent softball team–a team of people who don’t know anyone else on the team. They hung out at the bar after games with the team. After awhile, Sara, Chris, and another teammate went to a hockey game together. They had so much fun together that they got season tickets to the local Arena Football League games. Sara had to go to the airport and Chris offered to drive her (for a $50 fee :)) The next Friday they both had the day off. Chris usually went to the beach on his Fridays off, so Sara invited herself along. Conversations flowed easily and they got along very well. And, the rest is history!

In your own words…the proposal!
Chris and Sara took a trip to Florida to visit Chris’ parents, Sara’s grandparents, and Sara’s family (that may or may not have been there for the Jayhawks). They decided to go down a week early to reminisce of their younger years. They stayed in Tampa for the first weekend, which decided rain in November was their idea of a good time. On Sunday, they drove down to Chris’ parents’ house for Sunday-before-Thanksgiving dinner. On Monday, Chris and Sara met Sara’s grandparents for lunch, and got to talking so much that they were barely going to make it to the beach in time for one of their only rain-free sunsets of the week. They decided to go to Manasota Key Beach, where Sara’s grandparents used to live and had visited a couple times. If you know Sara, and we think you should, she kind of likes (read: is obsessed with) sunsets and beaches. Chris feels the same way, just not as outwardly. After the sun set, Chris spoke sweet nothings into Sara’s ear and pulled a gorgeous ring right out of his pocket that fit Sara’s third finger on her left hand perfectly! She was so excited to say that indeed, she would love to spend the rest of her life loving him!! They went back to celebrate with Chris’ parents, then a celebratory dinner at Sharky’s on the Pier! They later celebrated with Sara’s family when they traveled down to Orlando for this specific occasion (or the Jayhawks dominating the Old Spice Classic…we’re not sure). We are SO excited for our wedding and married life beyond!!!!! 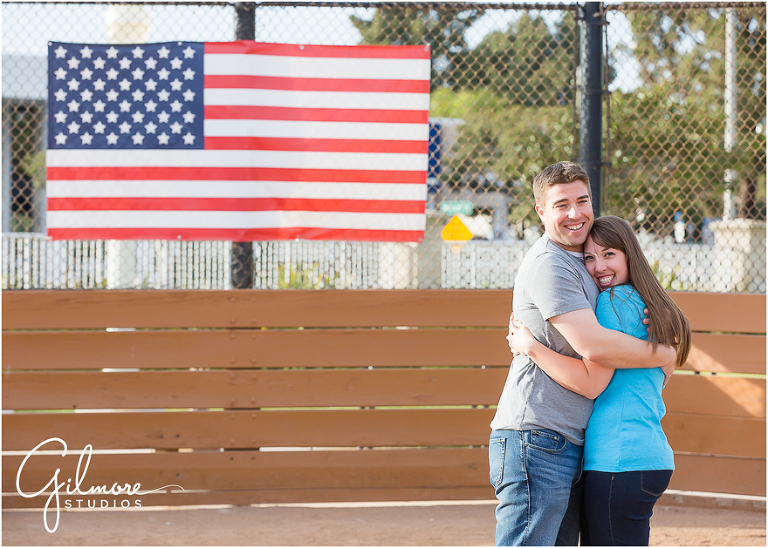 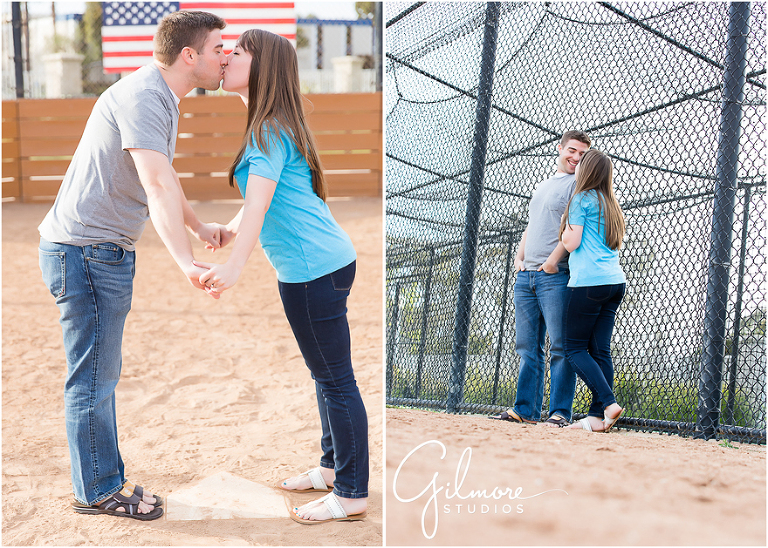 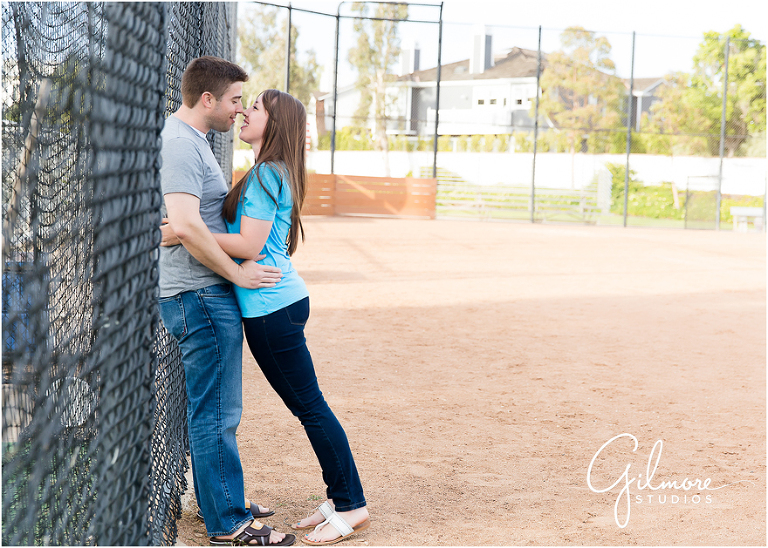 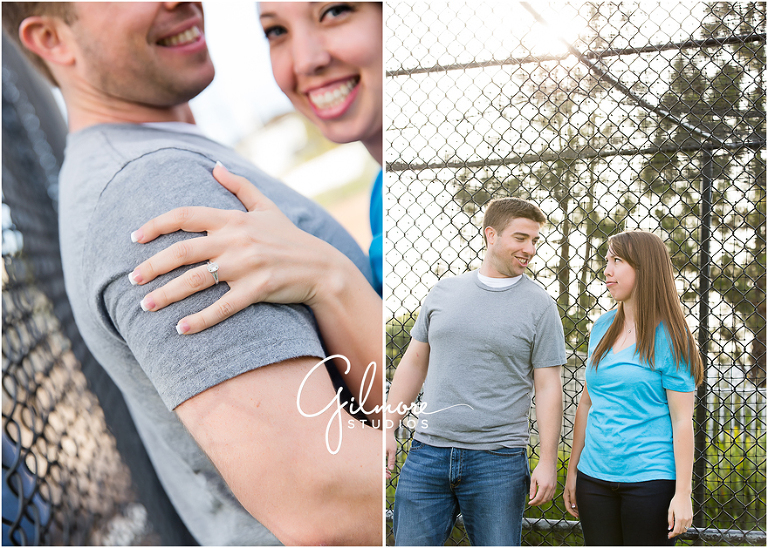 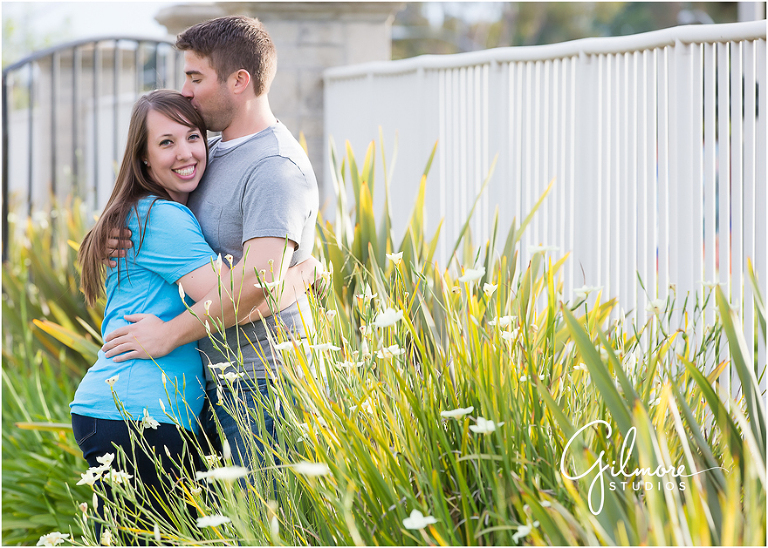 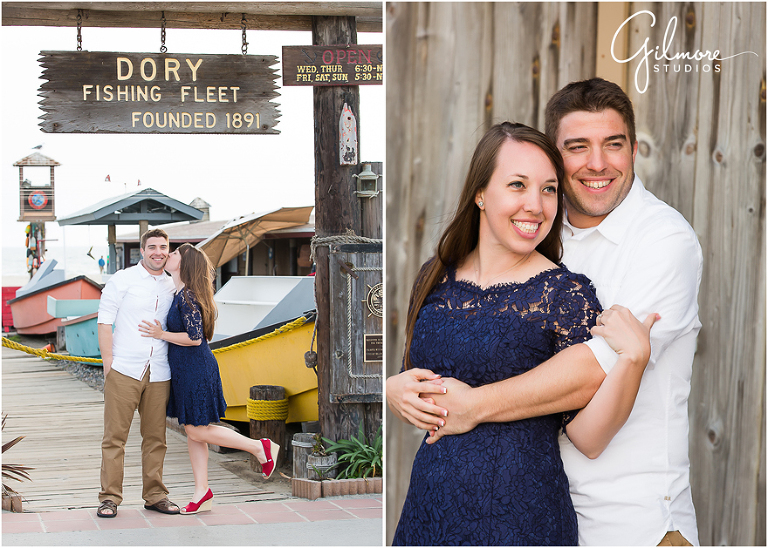 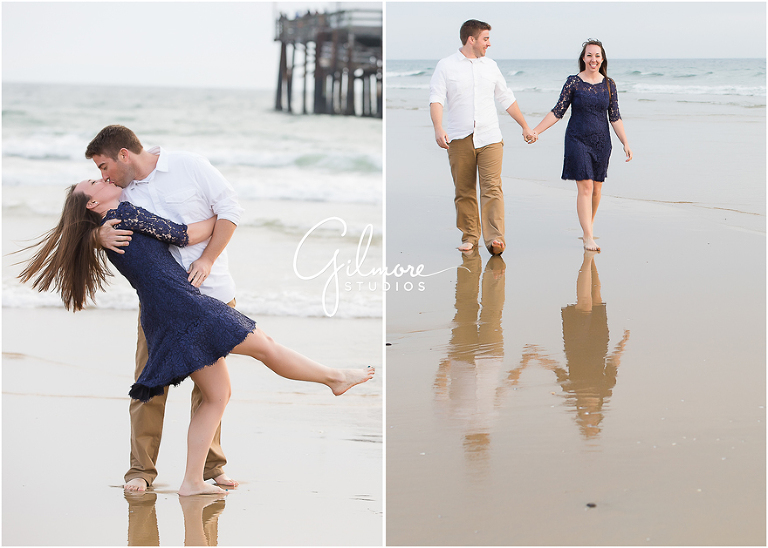 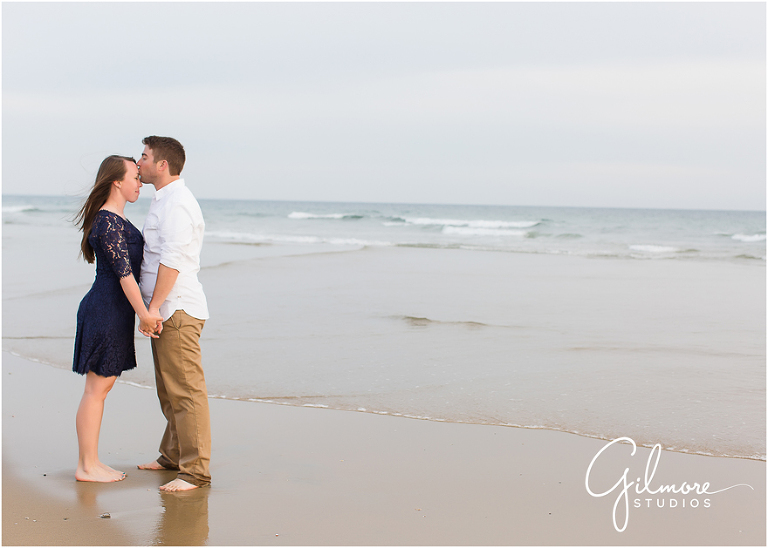 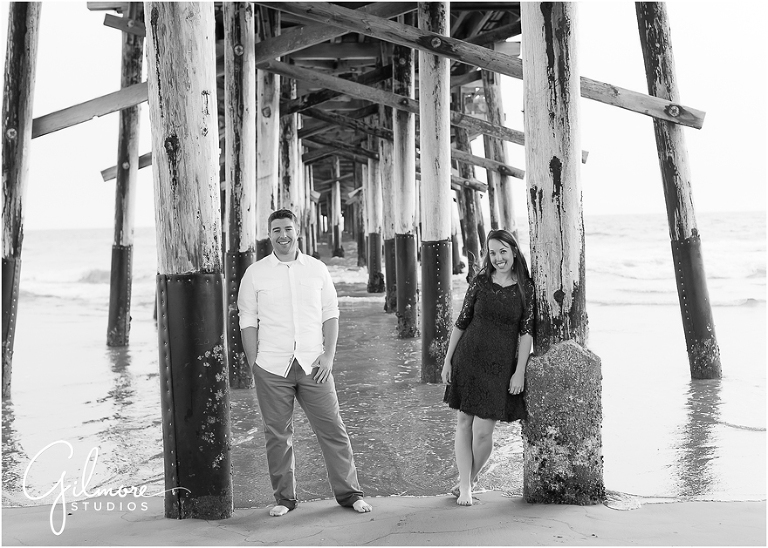 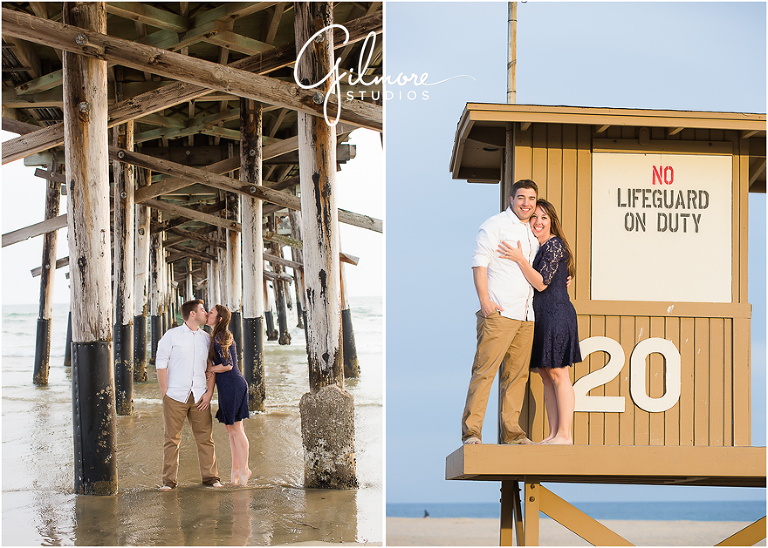 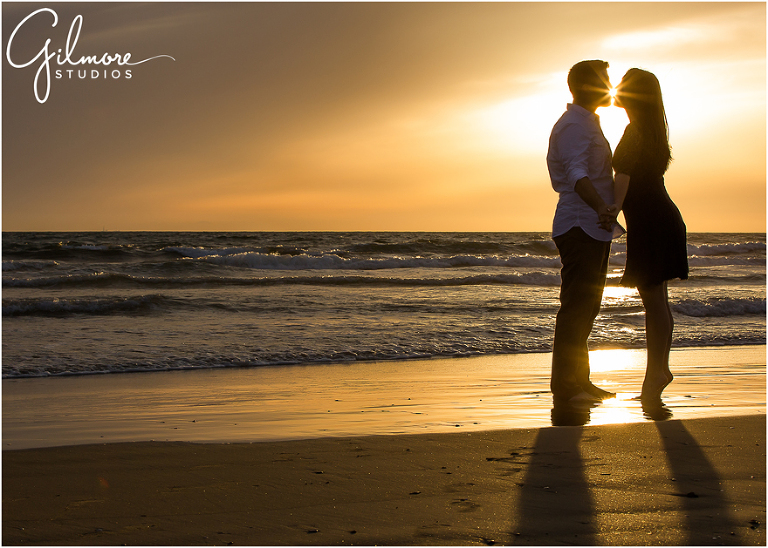 This error message is only visible to WordPress admins

Error: API requests are being delayed for this account. New posts will not be retrieved.

Make sure this account has posts available on instagram.com.